Boeing back in the fold for Canada fighter competition 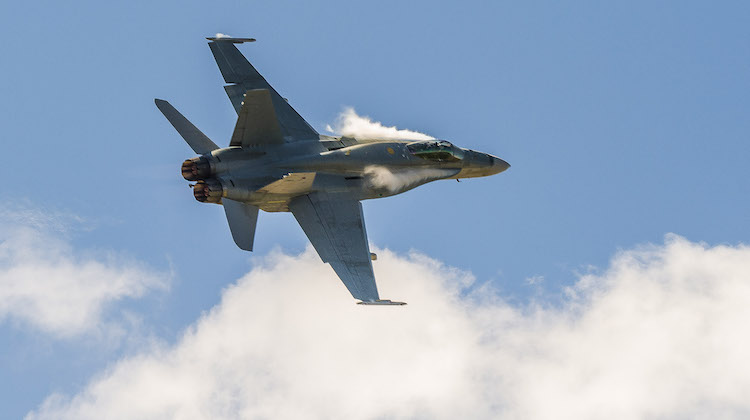 In a potential thaw in relations between the Canadian government and Boeing, Canada’s Public Works and Government Services agency has approved the US aerospace giant as a potential bidder for its long-overdue CF-18 Hornet replacement fighter program.

The program has been delayed several times after the Canadian government put on hold its commitment to the F-35 JSF program following the election of the Trudeau government in 2015.

In 2016 Canada was approved by the US Government to buy an interim fleet of 18 Boeing F/A-18E/F Super Hornets to bolster its CF-18 fleet.

But that process too was cut short after Boeing claimed Canadian manufacturer Bombardier had ‘dumped’ CSeries airliners onto the US market with the aid of Canadian federal and provincial tax subsidies, a claim which was initially upheld by the US Department of Commerce which suggested imposing a nearly 300 per cent tariff on the CSeries.

Following the US Trade Commission’s January decision to dismiss Boeing’s complaint, the Super Hornet is again in contention if Boeing decides to offer a formal bid. Industry observers have speculated that other options include the Saab Gripen E/F, Dassault Rafale, Eurofighter Typhoon, and the F-35.

In the interim, Canada will instead buy 18 ‘classic’ F/A-18As from Australia from early next year, and has remained a partner in the multi-national JSF program pending a final long-term solution selection being made in 2019.

Saab and LaserDYNE to partner on LAND 400 bid