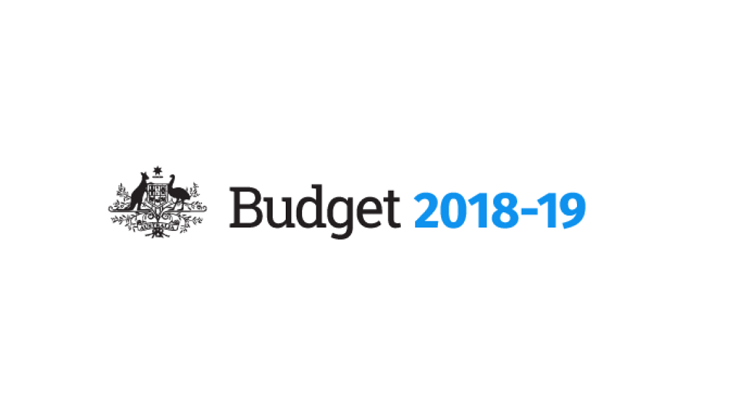 The RPA features a T-tail and rear-mounted pusher-prop engines. (Airbus)

The air vehicle is jointly designed by Airbus Defence & Space, Dassault Aviation and Leonardo Aircraft Division, and the T-tail and rear mounted pusher propeller engines layout bear a close resemblance to previous concepts shown by Airbus in the past.

The system’s development will be under-written by the government’s of German, Spain, France and Italy, and its unveiling comes 20 months after a joint definition study was launched, and three years after a declaration of intent was signed by the partner nations in May 2015.

“While still a lot of work lies ahead of us, this full scale model represents a first milestone of what Europe can achieve in a high-technology sector if it bundles its industrial strength and know-how,” Dirk Hoke, CEO of Airbus Defence and Space said at the unveiling.

“The MALE RPAS will become an integral part in guaranteeing Europe’s sovereignty in the future,” he added. “This program is ideally suited to meet urgent capability requirements of Europe’s armed forces. This innovative partnership also eases the countries’ constrained budgetary situation through clever pooling of research and development funds.” 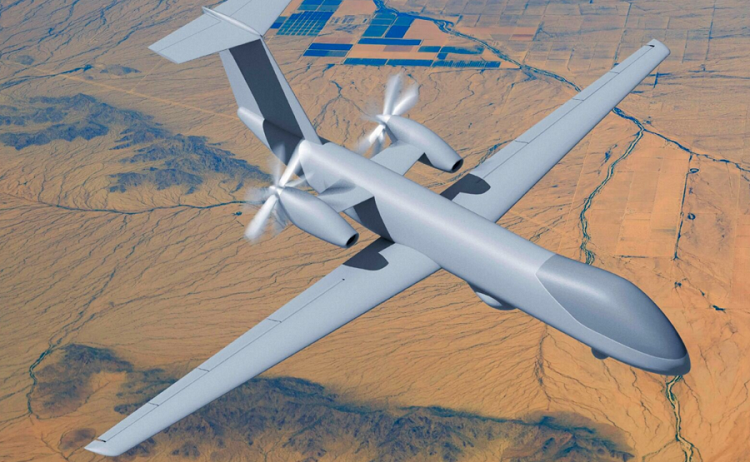 Interestingly, the European MALE development continues despite Germany’s commitment to the acquisition of the IAI Heron TP, and the operation of the General Atomics Predator B/Reaper by France and Italy.

“Cooperation and high technology legitimate the leadership of the European Industry and guarantee the strategic autonomy of Europe,” Trappier added. “Innovative programs through efficient partnerships will serve European competitiveness and will offer new alternatives to the off-the-shelf acquisition of non-European products. Dassault Aviation reaffirms its full support to Airbus Defence and Space as programme leader of the MALE RPAS.”

The full-scale model showed a nose-mounted EO/IR turret, but there was no indication of whether the operational system will have wing/fuselage hard-points or internal weapons/sensor bays.

US carrier groups come together in South China...