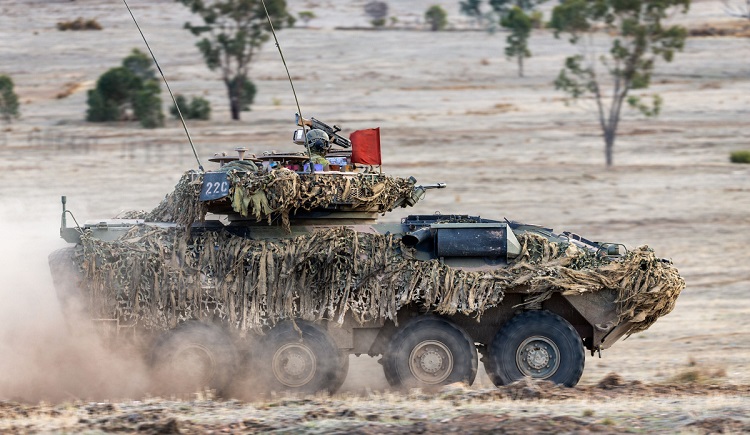 General Dynamics Land Systems–Australia has announced it will establish an armoured fighting vehicle centre of excellence (COE) in Australia to support its current AFV programs for the ADF, and for its LAND 400 Phase 3 bid.

While GDLS is not yet releasing the location of the planned COE, it says it will be based on the model it has established in the UK for that country’s AJAX program. The company says the facility will employ more than 1,000 people, and will include local manufacturing, integration and test, supply chain management, software development, systems integration and research and development.

“General Dynamics recognises the importance that the Commonwealth of Australia has placed on Australian subsidiaries of large multi-national companies providing autonomous, sovereign capabilities, whilst leveraging the strengths of their parent companies, for important Australian Defence Force equipment programs” Vice President and General Manager of General Dynamics Land Systems–Australia and Asia-Pacific, Kevin Connell said in a statement.

“With our plans for increasing the General Dynamics Land Systems presence in Australia supporting the major AFV programs, we will further develop our capability and capacity to manage the elements of Sovereign Industrial Capability that are required.

“Through our AFV Centre of Excellence, General Dynamics Land Systems–Australia will support the Commonwealth’s Sovereign Industrial Capability requirements for designing, developing, manufacturing and integrating new systems and equipment in Australia, teaming with local companies, including small-and-medium-sized businesses, to deliver an indigenous capability to maintain a lethal, relevant and effective AFV capability for the decades ahead.”

Apart from its LAND 400 Phase 3 bid which will be based on the AJAX family of armoured vehicles, GDLS and subsidiary companies such as Hawker Pacific are also the original equipment providers for Army’s ASLAV armoured reconnaissance vehicles and Abrams main battle tanks, and is a supplier or team member on the SEA 4000 Air Warfare Destroyers, Collins Class submarines, and various RAAF aircraft programs. 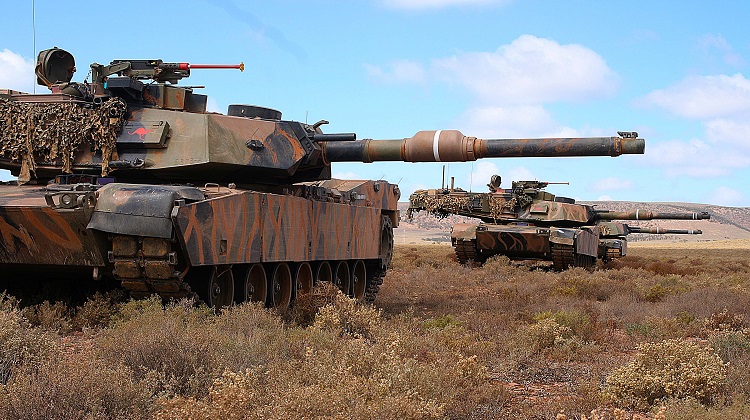 Warren McDonald takes over as Chief Executive of...