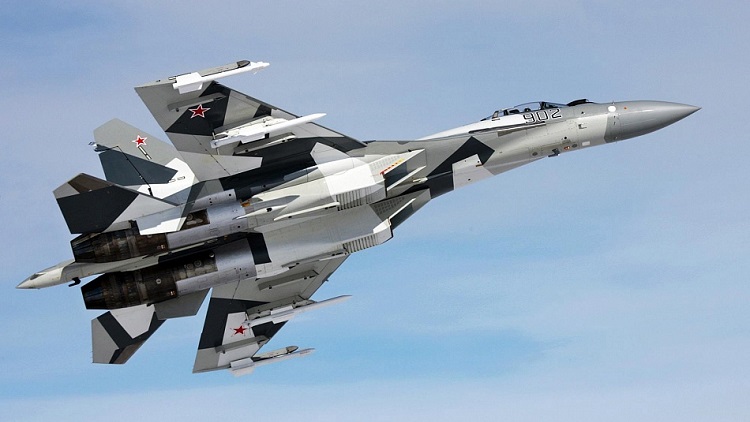 Indonesia’s plans to buy 11 Sukhoi Su-35 Flanker Es are in doubt after the US threatened sanctions for buying Russian defence equipment.

Speaking to reporters at Indo Defence 2018 in Jakarta on November 7, an Indonesian Air Force (TNI-AU) spokesman said his country may be forced to buy a western fighter after the US enforced Countering America’s Adversaries Through Sanctions Act (CAATSA) legislation against it.

Indonesia signed a contract with Russia’s Rosboronexport arms agency last February for the Su-35s. The TNI-AU already operates a mixed fleet of small numbers of Su-27s and Su-30s, as well as older F-16A/Bs and new build Block 50 F-16C/Ds.

“We need to operate a combination of east- and west-made fighters,” the TNI-AU’s Air Commodore Novyan Samyoga told Jane’s. “Politics is uncertain, and we need balance because if we have problems with the west we can use aircraft made in the east. We have had sanctions imposed on us before, so we know we need that balance.”

The CAATSA legislation was passed following Russia’s annexation of Crimea and alleged interference with the US Presidential elections in 2016. 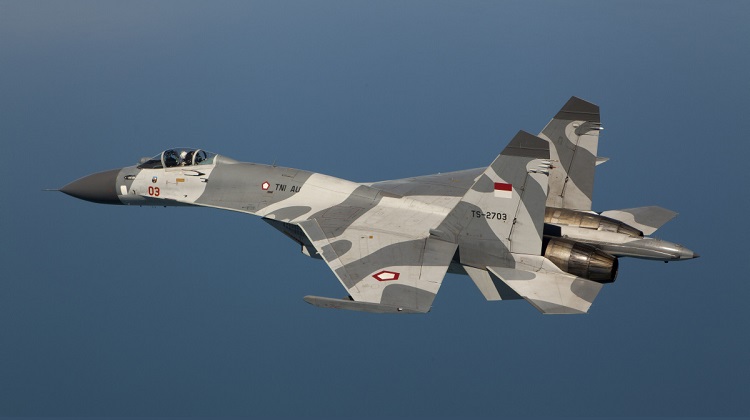