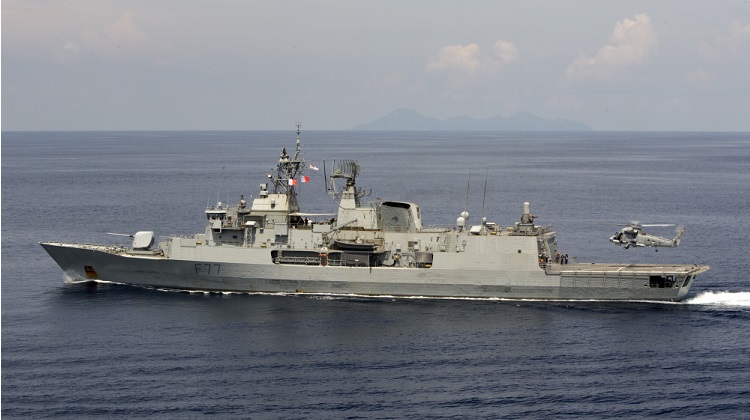 The first Royal New Zealand Navy Anzac class frigate has been inducted into the Seaspan Victoria Shipyards in Victoria, British Columbia for an upgrade and modernisation of its combat systems by Lockheed Martin Canada.

HMNZS Te Kaha arrived in Victoria on March 6 to commence the upgrade, which will entail the installation of a new combat management system based on Lockheed Martin Canada’s Combat Management System 330, as well as the integration of various sensors, a missile system and a Combat Systems Trainer.

“We are very happy to continue our relationship with the Royal New Zealand Navy,” acting Vice President and General Manager of Lockheed Martin Canada RMS, Gary Fudge said in a statement. “The New Zealand ANZAC Frigate Systems Upgrade marked our official entrance onto the international market as a combat systems integrator in 2014. Our continued partnership with the Navy is something we are very proud of.”

The upgrade of HMNZS Te Kaha is expected to take about 12 months, after which sister ship HMNZS Te Mana will also undergo the upgrade.