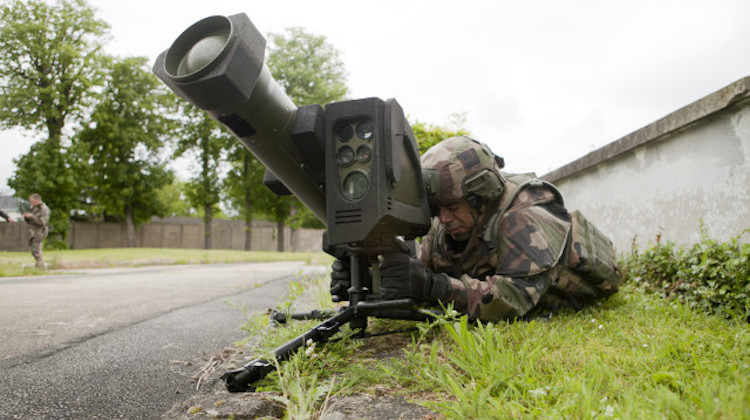 The MMP land combat missile system is designed for use by dismounted infantry, as well as for integration on vehicles. (MBDA)

MBDA has announced the signing of a memorandum of understanding with Brisbane-headquartered Ferra to work together in support of an Australian Industry Capability (AIC) proposal for LAND 400.

“MMP is the most advanced and lowest-risk missile solution for LAND 400 Phase 2, and we are delighted to partner with Ferra Engineering to help bring MMP’s technological and strategic benefits to Australia.

“MBDA’s approach to Australian industrial content is based on two principles: ensuring the Commonwealth has the highest level of operational independence and sovereignty in its use of the missile, and generating real opportunities for Australian industry.

“Our vision is for MMP to become the first missile that is built, maintained and evolved in Australia.”

MBDA stated on September 20 that the agreement with Ferra is the first of a number of agreements with Australian companies that are expected to be completed over the coming weeks.