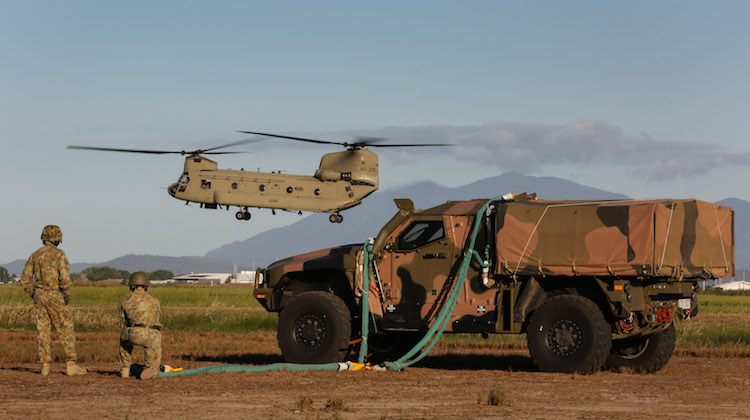 Tasmanian business Penguin Composites has signed a contract with Thales Australia to produce bonnets and various other parts for the Hawkei protected vehicle.

The three-year contract, which is worth more than $8 million, is Penguin Composites’ first major defence-related contract and is expected to create about 15 jobs at its facility at Penguin, Minister for Defence Industry Christopher Pyne stated.

“This contract will not only create new jobs in Tasmania; it will also involve the up-skilling of existing personnel to help deliver this work,” Minister Pyne said.

“The manufacture of prototype parts is already under way, with production parts scheduled to be available from late December.”

Pyne stated that Penguin Composites was engaged after Thales identified a number of Australian suppliers that could have provided these components.

Quickstep stated back in October 2014 that it had signed a letter of intent with Thales confirming its selection as exclusive supplier of the bonnet, side skirts and mudguards for the Hawkei.

However, Quickstep said in August that it would cease involvement with “non-core programs that do not fit with our future growth plans” including the Hawkei project.