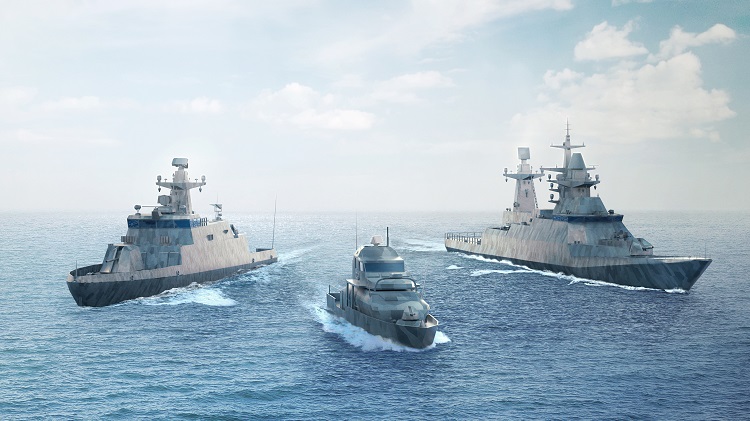 Saab has revealed at Euronaval 2018 it is now able to offer a Hypersonic Detection Mode (HDM) for its Sea Giraffe radar system, allowing it to detect and track targets travelling at hypersonic speeds.

The company says that, due to the radar horizon, naval vessels face limited time to act against low flying missiles travelling at greater speeds, especially in the high supersonic to hypersonic speed ranges.

It says it can now offer a solution to this challenge through the HDM which will give the ship more time to act against any high speed target. The HDM capability builds on Saab’s next generation track while scan technology, which enables track start within a fraction of a second for any number of targets, including stealthy ones, in all conditions.

“The hypersonic threat is credible and increasing. Navies around the world are asking for a capability to retain their dominant battlespace awareness and to give them crucial time to act,” Saab’s head of business area Surveillance, Anders Carp said in a statement. “We are able to meet these requirements by using our existing technology, adapting it for the hypersonic challenge.”

HDM is optimised for the Sea Giraffe 4A Fixed Face, which is a fixed array configuration that belongs to Saab’s multi-functional family of S-band AESA radar systems.