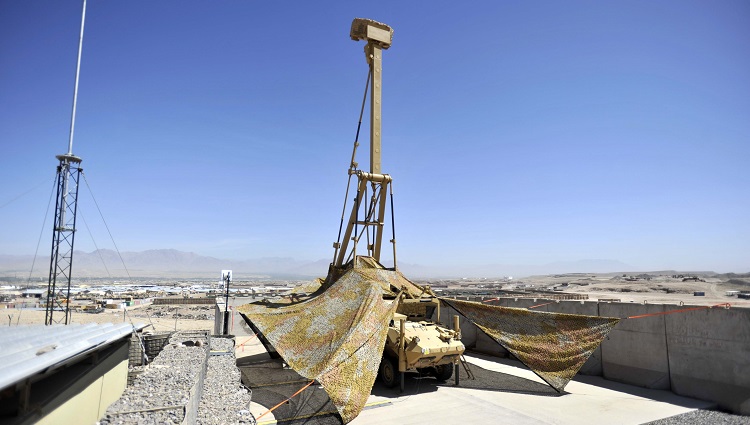 Saab has been awarded a contract by the Australian Army to update the Wireless Audio-Visual Emergency System (WAVES) equipment for its in-service Counter Rocket, Artillery and Mortar (C-RAM) system.

The WAVES equipment provides early warning audible and visual alerts when the C-RAM sensors detect and identify an incoming threat within an exclusion zone.

C-RAM comprises multiple sensors, C2 nodes and warning systems, and is considered an essential capability to protect friendly forces from hostile fire. Army’s C-RAM is based on the Saab Giraffe Agile Multi-Beam (AMB) radar which can detect incoming threats, from mortar and artillery rounds and rockets to small drones and fast-moving aircraft.

“This is further proof of Saab’s strong position as a C-RAM worldwide supplier With the Giraffe AMB as the surface radar system of choice for a number of customers worldwide, including Australia, United Kingdom, Sweden and France”, head of Saab AB’s business area Surveillance, Anders Carp said in a statement.

Williams Foundation calls for submissions for The Central...