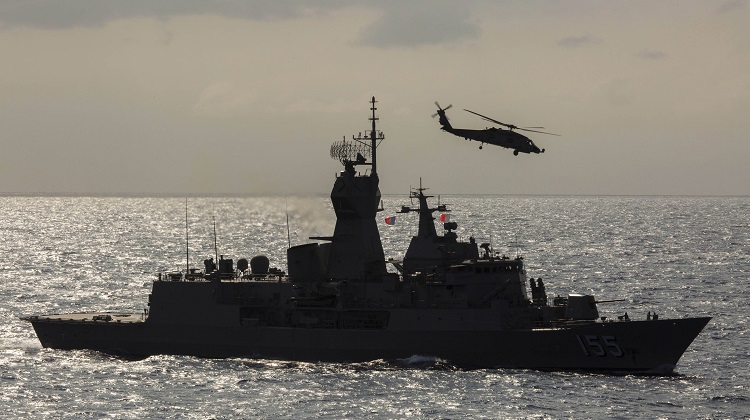 Three designs were shortlisted in April 2016 for the project – BAE Systems’ Type 26 Global Combat Ship, the Fincantieri FREMM, and the Navantia F5000 development of the F100/Hobart class destroyer.

While some commentators have predicted a decision on the winning contender might be announced the week of the NSC meeting, others have predicted that the shortlist may be further reduced to two, and that the remaining two contenders may be asked to go away and come back with a ‘best and final’ price.

Commentators have pointed out that capability should be the prime consideration in making the decision, as long as the winning bid also conforms to project pricing and industrial requirements.

“It’s important that the Navy gets the best capability to deal with the proliferating number of quiet, lethal, modern submarines in our region,” an Australian Strategic Policy Institute (ASPI) The Strategist paper published on May 21 reads.

“But as important in a different way, who wins the project and how they work with Australian firms will define our shipbuilding industry for decades.

“From the information ASPI has about the three ships, all three do what the Navy wants pretty well, so there’s probably no clear winner just on capability.”

The FREMM (below) is the most mature of the three designs, with several vessels of the Italian design in service with the Italian Navy, and several more in service or on order with the navies of France, Egypt and Morocco. It also features two helicopter hangars compared to just a single hangar on the other two designs. 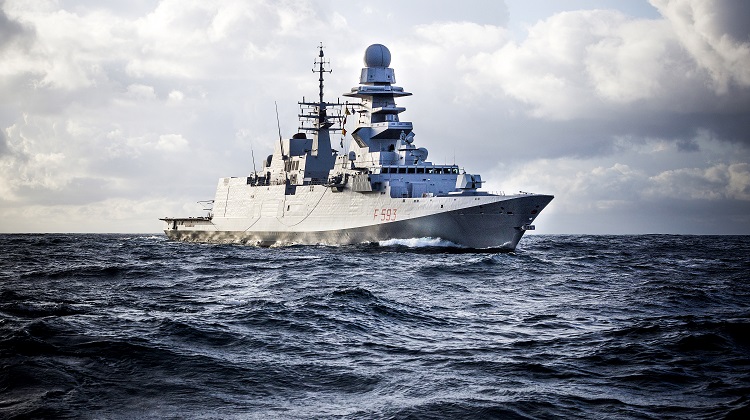 The F5000 (below) will utilise the familiar hull and propulsion systems of the Hobart class, but will incorporate anti-submarine warfare-specific mission equipment and other modifications. Arguments that Navantia already has a workforce in place after recently completing the Hobart class major builds are somewhat misleading, as the workforce is employed by the Osborne Shipyard where the new vessels will also be built. 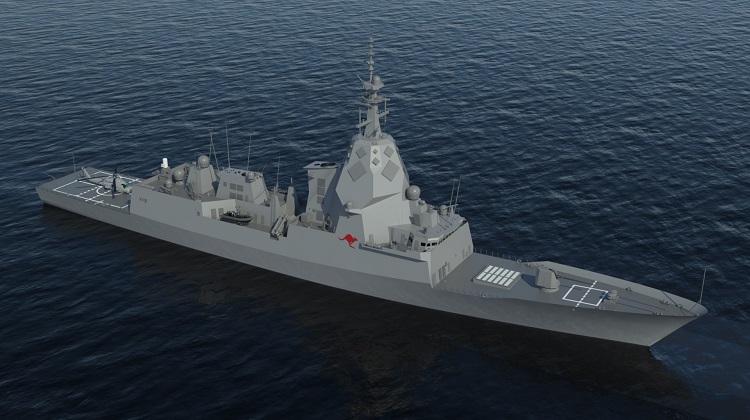 The Type 26 (below) has been reported as being the most expensive of the three, but it also arguably offers the most capability. The lead ship for the UK’s Royal Navy is currently under construction, and the RAN’s first ship will be the fourth of class. 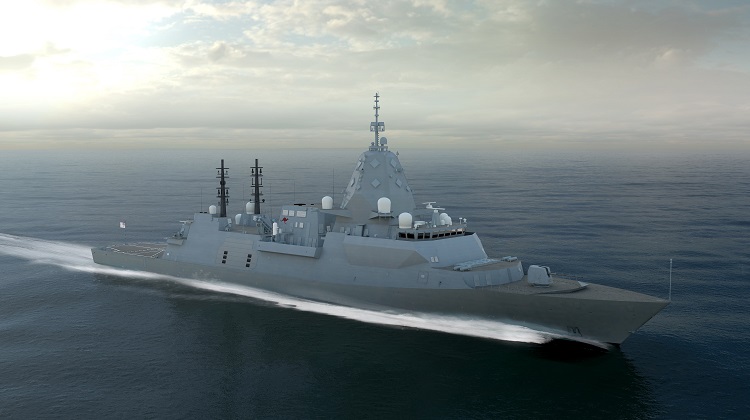 Perhaps most interesting are reports that, during the recent Commonwealth Heads of Government Meeting (CHOGM), BAE’s bid received extensive backing from the British government which is keen to engage in a free trade agreement with Australia in the wake of its exit from Europe. There are also reports that the UK is interested in acquiring military equipment of Australian origin which could also be linked to any Type 26 acquisition.