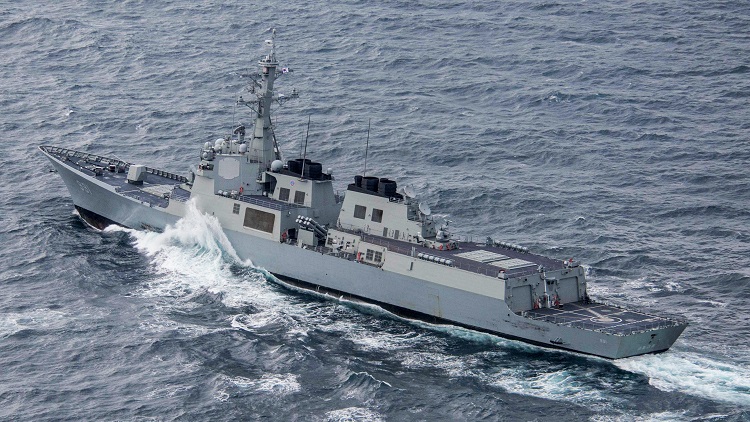 The country already operates three KDX-III 8,600t Sejong the Great class DDGs which are similar in configuration to the US Arleigh Burke Flight II and Japanese Atago class vessels, and are also equipped with the Aegis combat system and AN/SPY-1D radar.

The Korean vessels feature 128 VLS cells, 80 of which are configured for SM-2 air defence missiles and 48 for HM-III land-attack missiles, compared to a total of 96 cells carried by the Arleigh Burke.

The new vessels will be known as Sejong the Great Batch II DDGs, and are expected to be equipped with the longer-ranging SM-3 missile according to Korea’s defence acquisition agency (DAPA). In order to effectively employ the SM-3 against ballistic targets, it is expected the Aegis combat system will be upgraded to the latest Baseline 9 configuration.

They will be integrated into the Korea Air and Missile Defense (KAMD) network which also includes Patriot land-based systems, the current ship-based SM-2 missiles, and a locally developed medium-range surface-to-air missiles.

The new vessels will be built locally by Hyundai heavy Industries (HHI), and are expected to be in service by 2028.