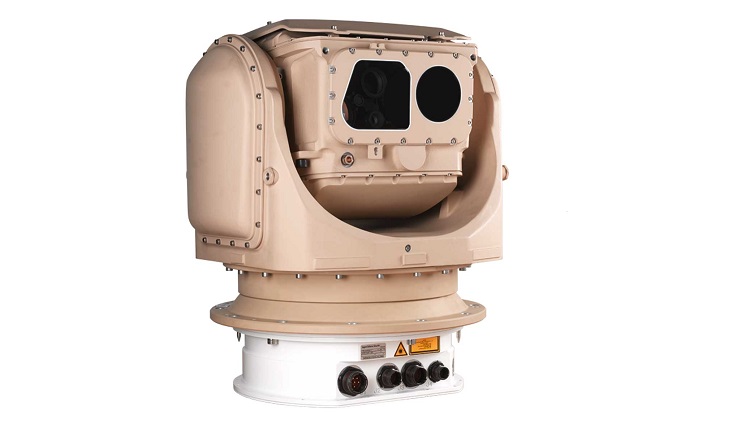 Sydney-based Thomas Global Systems has announced it has established an alliance with Safran Defence to support defence and related technologies in Australia.

The announcement will see Thomas Global create a specialist advanced manufacturing facility in Australia, which will provide production and long-term support for a range of Safran technologies, including Safran’s PASEO sighting system.

“The creation of this alliance is a huge vote of confidence in the capability of Australian industry to deliver world-class defence and aerospace technology,” Angus Hutchinson, CEO of Thomas Global said in a statement.

“We are proud to have been selected by Safran, one of the world’s largest aerospace and defence companies with leading technologies across optronics, avionics, electronics and mission critical software for civil and military markets,” he added.

“Our alliance with Safran will bring some of the most advanced defence manufacturing to Australia and will mean the entire PASEO family for land applications and potential maritime applications can be built in Australia, the only production location outside France.”

Alexis de Pelleport, CEO of Safran Pacific added, “Safran is pleased to form this strategic alliance with Thomas Global and through this partnership, we will transfer mature, cutting-edge capabilities and technology to Australia. This establishes a platform for Australian industry to compete for significant local and export contracts.”

PASEO is a panoramic targeting sighting system designed for medium and large calibre turrets, wheeled and tracked vehicles, is capable of firing Anti-Tank Guided Missiles, and is protected against small arms projectiles and artillery fragments.

The system is being pitched for integration with the successful LAND 400 Phase 2 combat reconnaissance vehicle, and for the LAND 907 Phase 2 M1A1 Abrams upgrade programs.