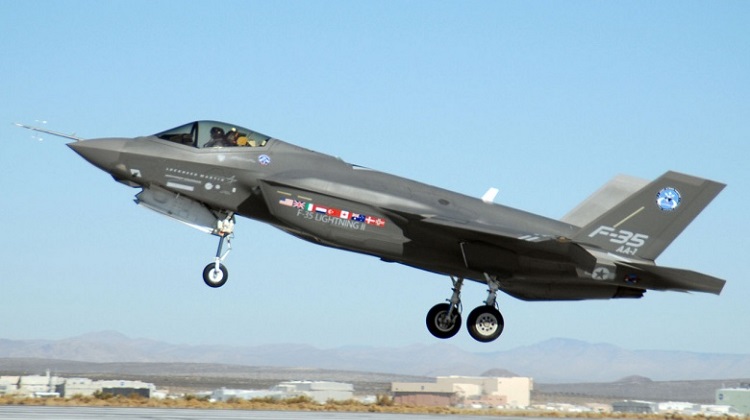 Following the introduction of a bill in late April, the US Senate Armed Services Committee (SASC) has approved a proposal to block the transfer of F-35s to Turkey as an amendment to the FY2019 defence authorisation bill.

The move comes in the wake of Turkey’s acquisition of the Russian S-400 air defence system, a move observers state could compromise some of the F-35’s key secrets if the two systems are integrated. If ratified by Congress, the proposed law would signal the end of founding partner-nation and NATO-ally Turkey’s participation in the US-led JSF program.

Retired US Air Force Lt. Gen. David Deptula told Business Insider that NATO countries “don’t want to be networking in Russian systems into your air defences” as it could lead to “technology transfer and possible compromises of F-35 advantages to the S-400.”

Turkey has a requirement for 100 F-35As, and has also looked at the possibility of acquiring F-35Bs to equip its Juan Carlos I class LHD it is buying from Spain. Turkish industry is also responsible for the manufacture of a number of key F-35 components including fuselage elements as JSF sub-contractors.

In response, Turkey is reportedly considering buying the Sukhoi Su-57 fighter from Russia, although Russian observers have noted that aircraft is unlikely to be made available to Turkey. 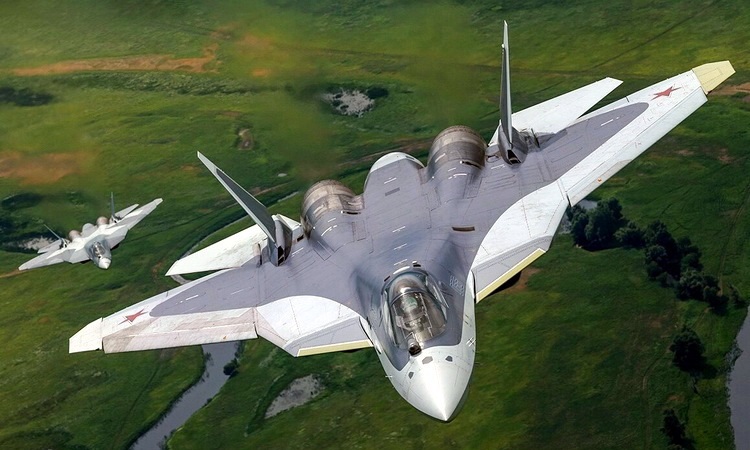 The Sukhoi Su-57 is the in-service designation for the PAK-FA fighter program. (Sukhoi)