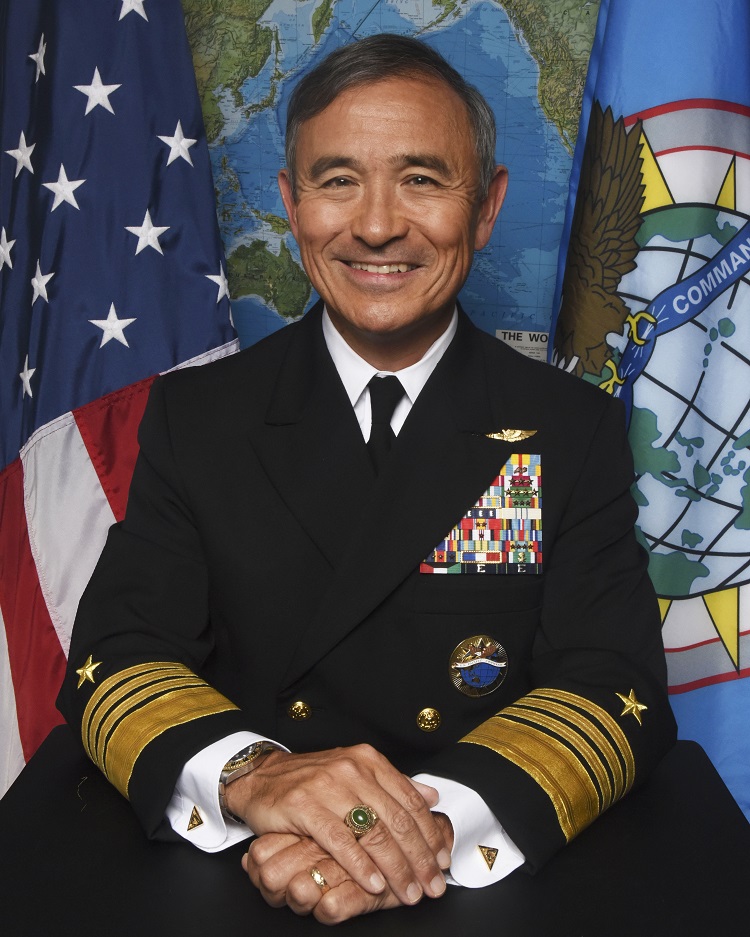 The Commander of US Pacific Command, Admiral Harry Harris, has been appointed by US President Donald Trump to full the vacant US Ambassador to Australia position.

The vacant role of Ambassador has been temporarily filled by US Chargé d’Affairs James Carouso since previous Ambassador John Berry returned to the US in September 2016.

A White House statement treads, “Admiral Harris currently serves as the 24th commander of U.S. Pacific Command.  A highly decorated, combat proven Naval officer with extensive knowledge, leadership and geo-political expertise in the Indo-Pacific region, he graduated from the U.S. Naval Academy in 1978 and was designated a naval flight officer in 1979.  He earned a M.P.A. from Harvard’s Kennedy School of Government, a M.A. from Georgetown’s School of Foreign Service, and attended Oxford University.”

Prior to the White House confirmation, Australian Foreign Minister Julie Bishop said, “I know Admiral Harris. He has visited Australia many times…should he be selected as our ambassador, we would welcome that.

“He is a very good friend of Australia and he has been a strong advocate for the bilateral relationship,” she added. “He is well-known in the region and I know that other countries will respect the United States’ choice should it be Admiral Harris as ambassador.”