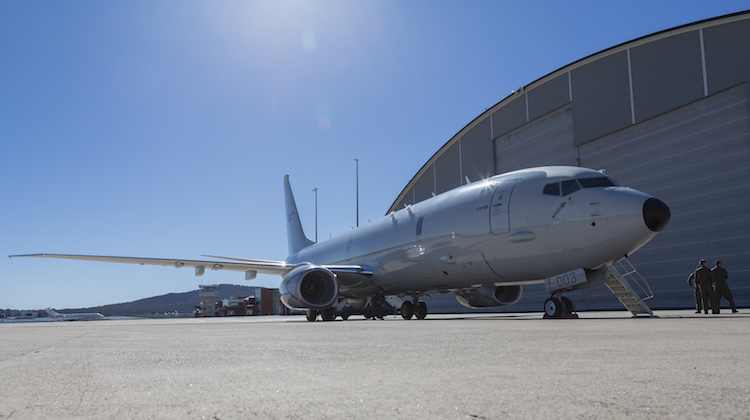 Expanding on his role as program lead for the P-8A Poseidon, Newell will now oversee the expansion of Boeing Defence Australia’s operations in SA, including in areas such as community engagement, local industry collaboration, education partnerships and employee growth, the company stated.

Newell has extensive experience in the maritime patrol domain, having worked with the Royal Australian Air Force in SA prior to joining Boeing. He returned to Adelaide in 2015 to head up the Poseidon in-country sustainment program.

“It is an exciting time for Boeing’s defence business in South Australia: our workforce is growing at an accelerated rate, our research-and-development programs are advancing, and we are cultivating excellent partnerships with local businesses and universities,” said Newell. 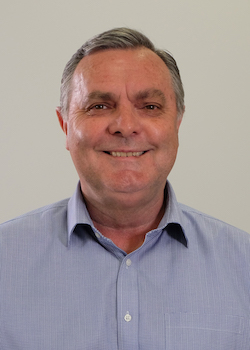