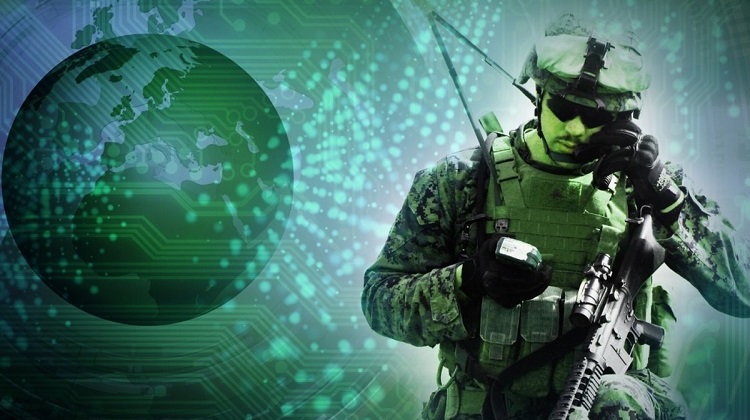 The Pentagon has issued an RFP to potential tenderers for its Joint Enterprise Defense Infrastructure (JEDI), or ‘War Cloud’ requirement.

A July 26 report in Defense One says a contract valued at US$10bn (A$13.5bn) for 10 years will be awarded to a single provider to host and distribute mission-critical workloads and classified messaging to US DoD personnel around the globe in a single ‘war cloud’.

The report says the contract includes a two-year base deal, followed by two three-year options, and a final two-year option. “So, if it’s working, extend it,” Deputy Defense Secretary Patrick Shanahan he told US media in April. “If it’s not working, here are the keys, thank you. This is about, for us, preserving options creating competition and scale, but also moving quickly.”

While the tender is expected to be competitively awarded, reports indicate Amazon Web Services is considered to be a front-runner for the contract because of its existing contract with the CIA and ability to host secret and top-secret data.