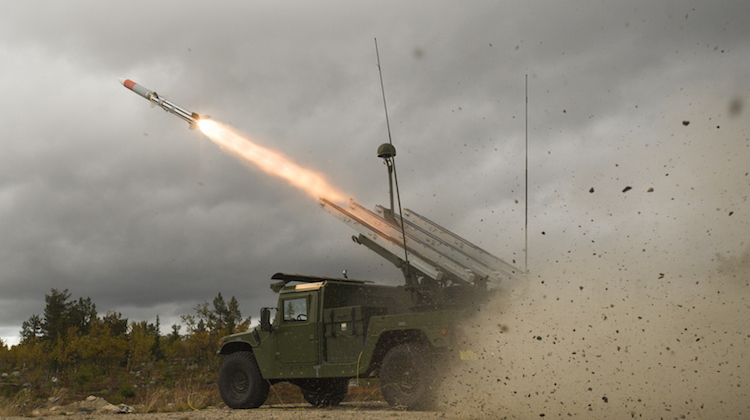 Minister for Defence Industry Christopher Pyne has announced the achievement of an important milestone for the Short-Range Ground-Based Air Defence (SRGBAD) project with the signing of a $12.1 million contract with Raytheon Australia for the first stage of LAND 19 Phase 7B.

“This will include risk-mitigation activities to inform the final system configuration, which will create up to 10 new jobs,” stated Minister Pyne on November 8.

“The year-long Risk Mitigation Activity will examine the system’s use in an Australian context.”

The government has committed to the National Advanced Surface-to-Air Missile System (NASAMS), which will be adapted to meet Australian requirements.

The contract was signed on October 31.