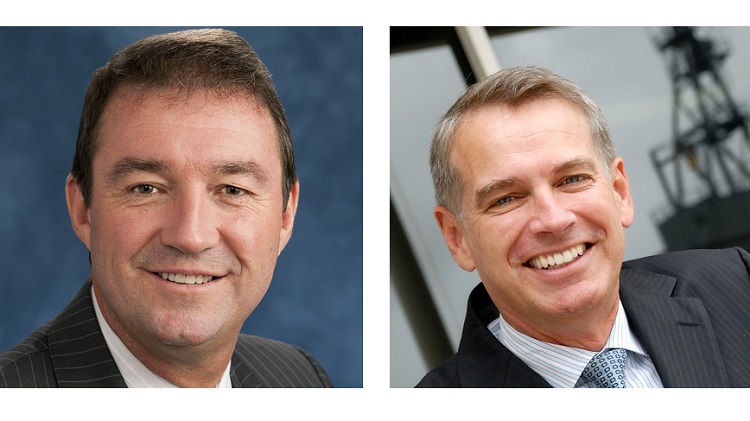 “We congratulate Mr Irving and Mr Keough on these well-deserved appointments. Both are proven leaders and great supporters of the Australian defence industry,” Australian Industry Group Chief Executive, Innes Willox, said in a statement.

“We also thank Chris Jenkins for his extraordinary leadership and contribution to the Council since his appointment to the position of Chair in September 2011.”